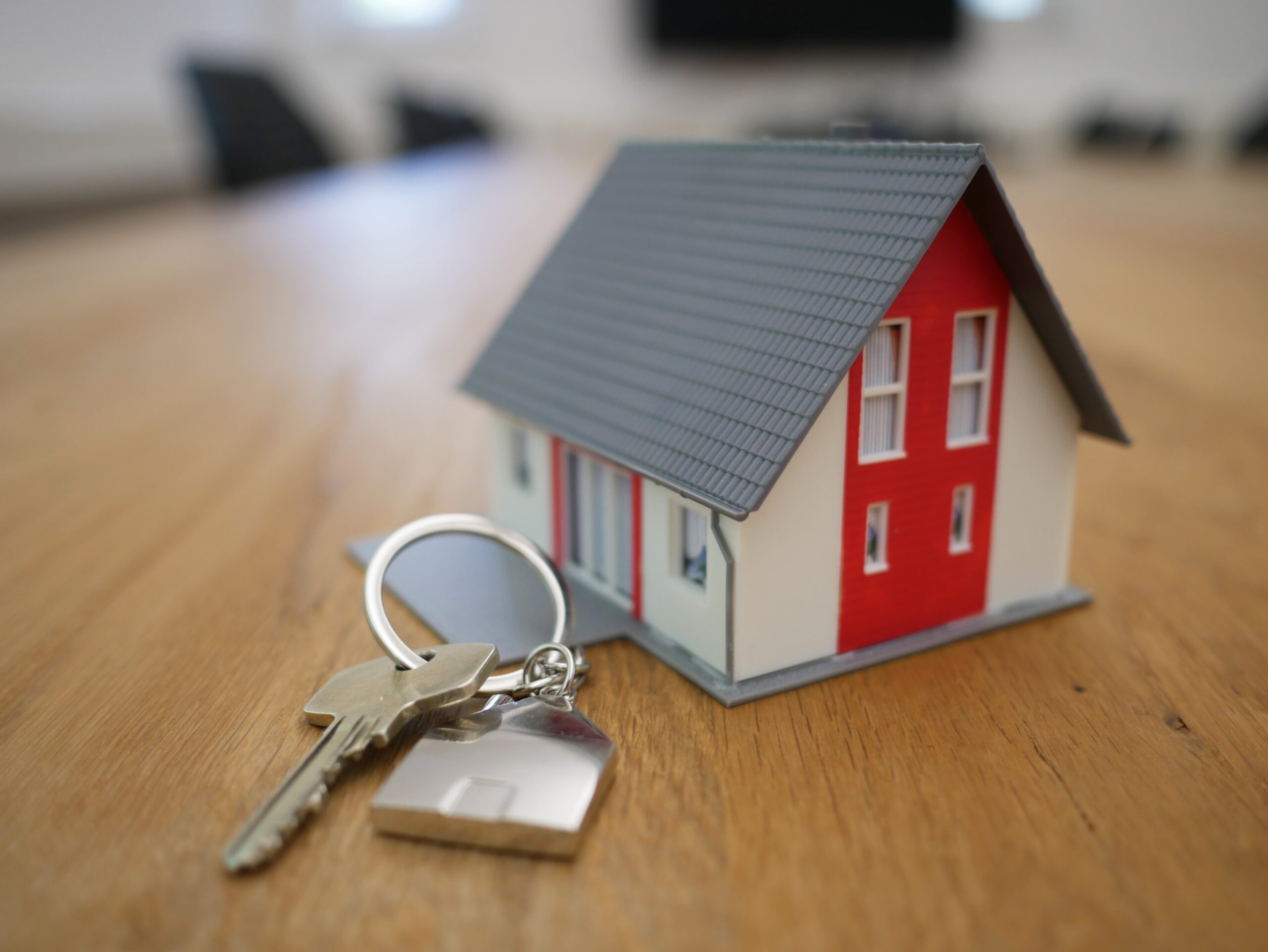 The government announced a stamp duty update in England and Northern Ireland, stating the stamp duty holiday on house purchases has been extended by a further three months (until 30th June 2021).

What Is Stamp Duty?

For those uninformed, Stamp Duty Land Tax (also known as SDLT) is a cost that must be paid for when buying a property or land over a specific number in England or Northern Ireland. This tax can vary depending on the cost of the home as well as the location/land that the property is on. There are three specific thresholds when stamp duty applies. These thresholds can be found on the Gov website here. If the property doesn’t sit within these thresholds, the good news is that you won’t have to pay for stamp duty tax.

You can check the stamp duty tax calculator on the Gov website to see what you would need to pay if the holiday ended. This extension comes in tandem with the increase of people wanting to get onto the property ladder or for those that are seeking to renovate their homes. During the pandemic, transactions of homes seemed to have slowed down, so this boost in stamp duty holiday has been put in place to motivate potential homeowners to buy as soon as they can. 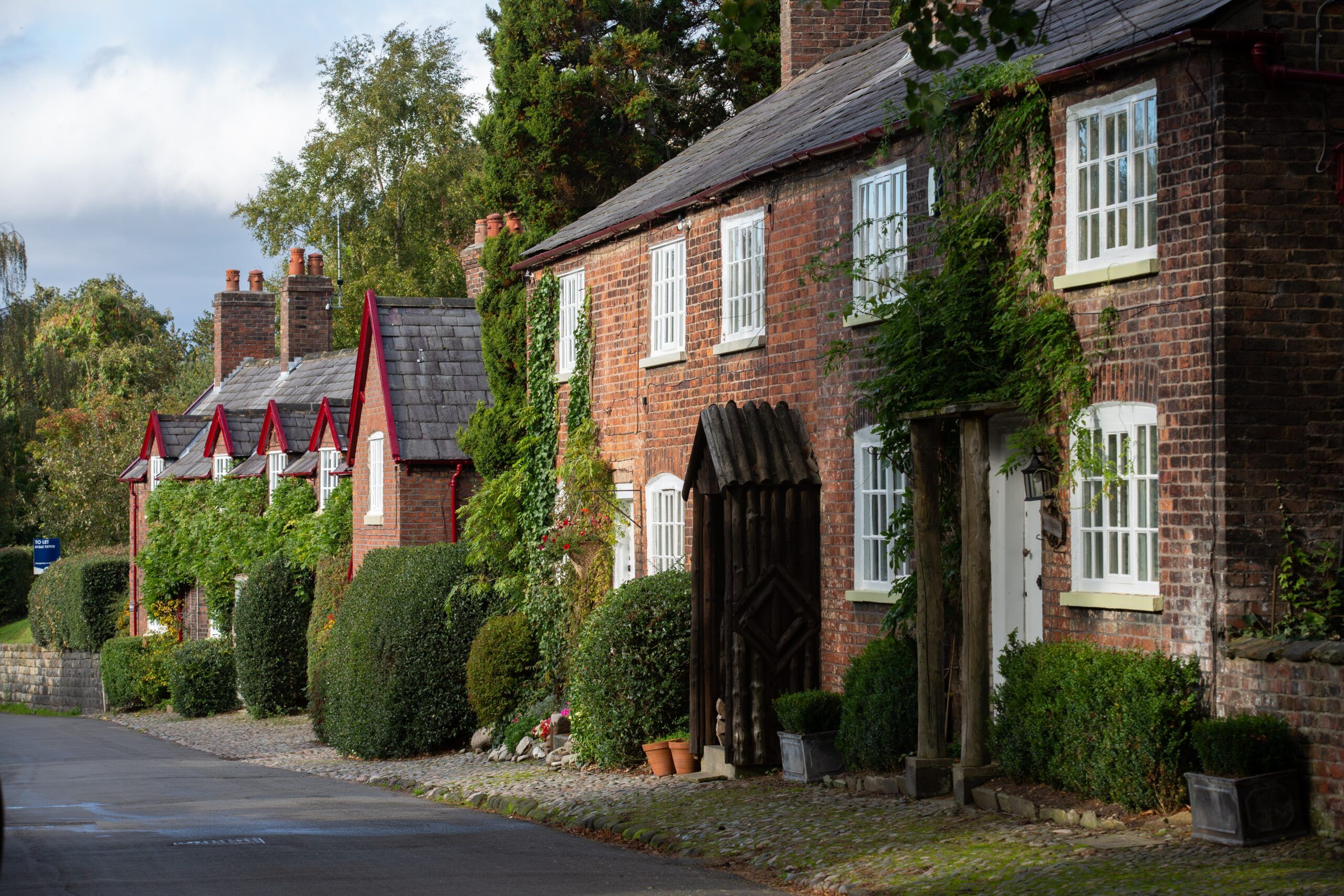 Rishi Sunak, the UK Budget chancellor confirmed that this stamp duty exemption would be kept at its level of £250,000 until the end of September, to then go back to its current level of £125,000 on 1st October. Since the financial crisis in 2007, the stamp duty holiday has pushed house sales to increase abundantly according to the CPS (Centre for Policy Studies).

First announced by the government last year in July, it was announced that if buyers are purchasing a home up to the value of £500,000, they would not have to pay stamp duty (which usually starts at 2% if the home is being bought at £125,000 and goes up the more expensive a home is).

According to Rightmove, there were around 412,000 sales agreed back in 2020 and 100,000 that would have found difficulty in completing their purchase without the extension. Thus, extending this deadline gives the government and home shoppers alike, that they will have enough time to complete their deals. They also stated that the three-month extension could make way for a staggering saving of £1.75bn on stamp duty tax.

All in all, the government’s introduction of the stamp duty holiday will undoubtedly answer the prayers of wannabe home buyers that have struggled to combine enough money to afford their new home all while prices of houses have increased beyond their wildest expectations. This announcement gives a ray of hope to those owning a property and encouraging them to get their feet in the waters as soon as they can to be sure not to miss the extended deadline.