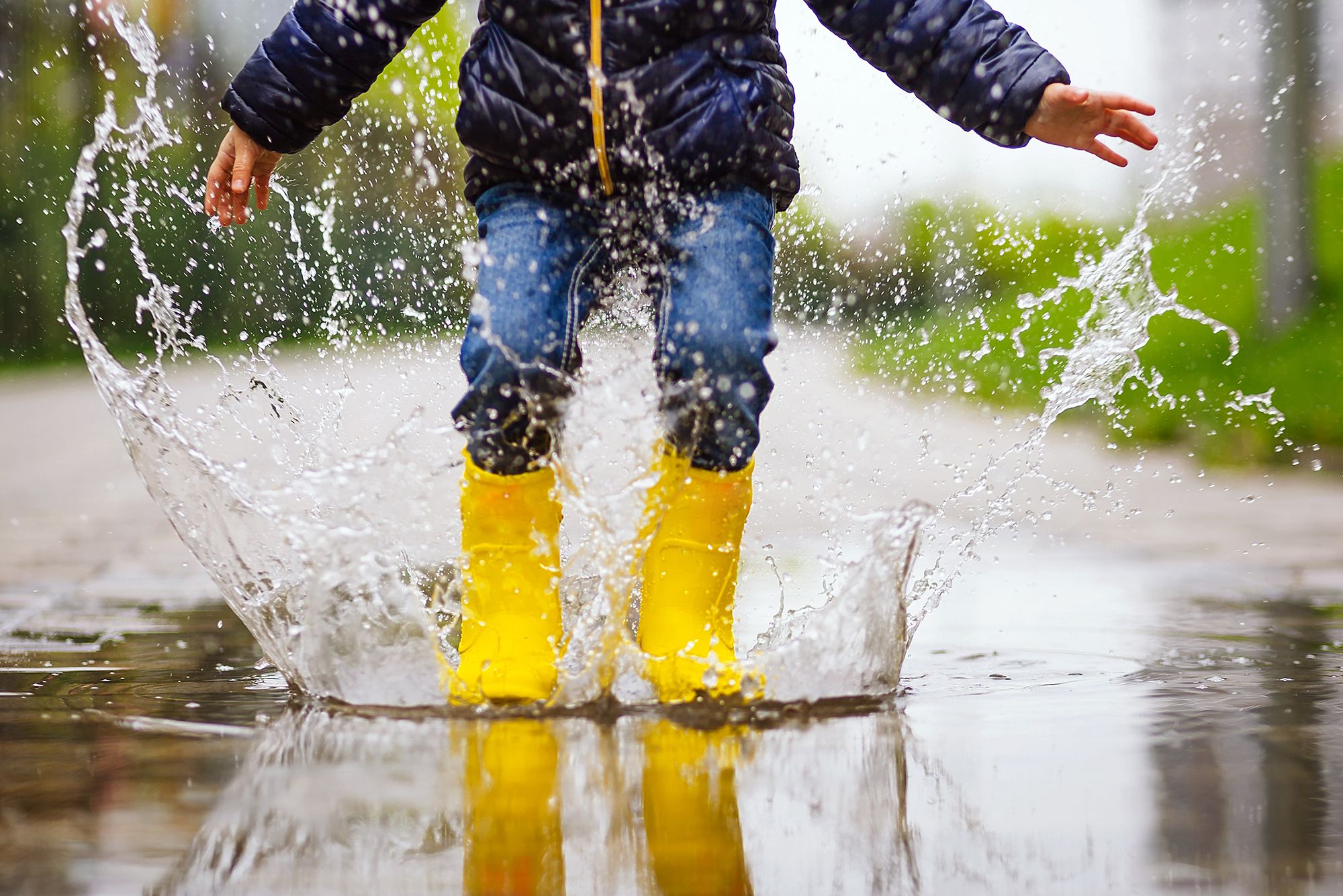 Cygnet Family Law recently welcomed Councillor Karen King, Deputy leader of Redcar and Cleveland Council and chair of the Corporate Parenting Board, to discuss the legal services currently offered to families in the region.

Cllr King joined the team at the Redcar law firm, which has a specialist children’s services department with seven solicitors approved members of the Children’s Panel, for a tour of their offices, and an opportunity to sit and discuss the work Cygnet Law is currently undertaking to support children who may need to be placed in care.

Cllr King highlighted the increasing number of children entering care in recent years, with the North East being one of the highest-ranking regions for number of care proceedings taking place. According to a recent study by the Children and Family Court Advisory and Support Service (CAFCASS), the average number of care applications in the UK received per 10,000 child population is 12.2. In Redcar and Cleveland, the number of applications is 21.1 per 10,000 child population, and the average across Tees Valley is 24.5.

It was also noted how Cygnet had responded to this increased demand by recruiting more specialist solicitors to deal with this.

Cllr King shared the work that the council is doing to ensure the protection and provision of key services in Redcar and Cleveland, and discussed how, as a community, more must be done for those who have experienced being in care and may need additional support to build family units when they become parents themselves.

Lindsey Peirson, a solicitor at Cygnet Law, said: “All too often, politicians will hear statistics and talk about popular issues without joining the dots and actually coming out to meet the people on the ground and doing the job. Cllr King has made a commitment to make sure she meets more people face to face and finds out what is happening in the heart of community. This is a fantastic example of what local politics should be.

“Cllr King is one of the leading figures in the council, and we were delighted she decided to come and meet us to see what we do. We had a fascinating discussion about the work we do and her own personal experiences. Of course, she’d come across our team before professionally, however it was great to meet her in a less formal setting.”

Cllr Karen King said: “It’s a regrettable fact that the number of children entering the care system is growing year on year, it is essential that those of us in a position to help to influence and shape the path their lives will take, have a clear understanding of the issues faced by the professionals and practitioners who deal with the issues  every step of the way.

“I was delighted to be invited to the offices of Cygnet Law, which has a fantastic reputation for its work in children’s services in the region.

“I had a thorough and detailed discussion with the team which generated plenty of food for thought. I look forward working with them again in the future.”