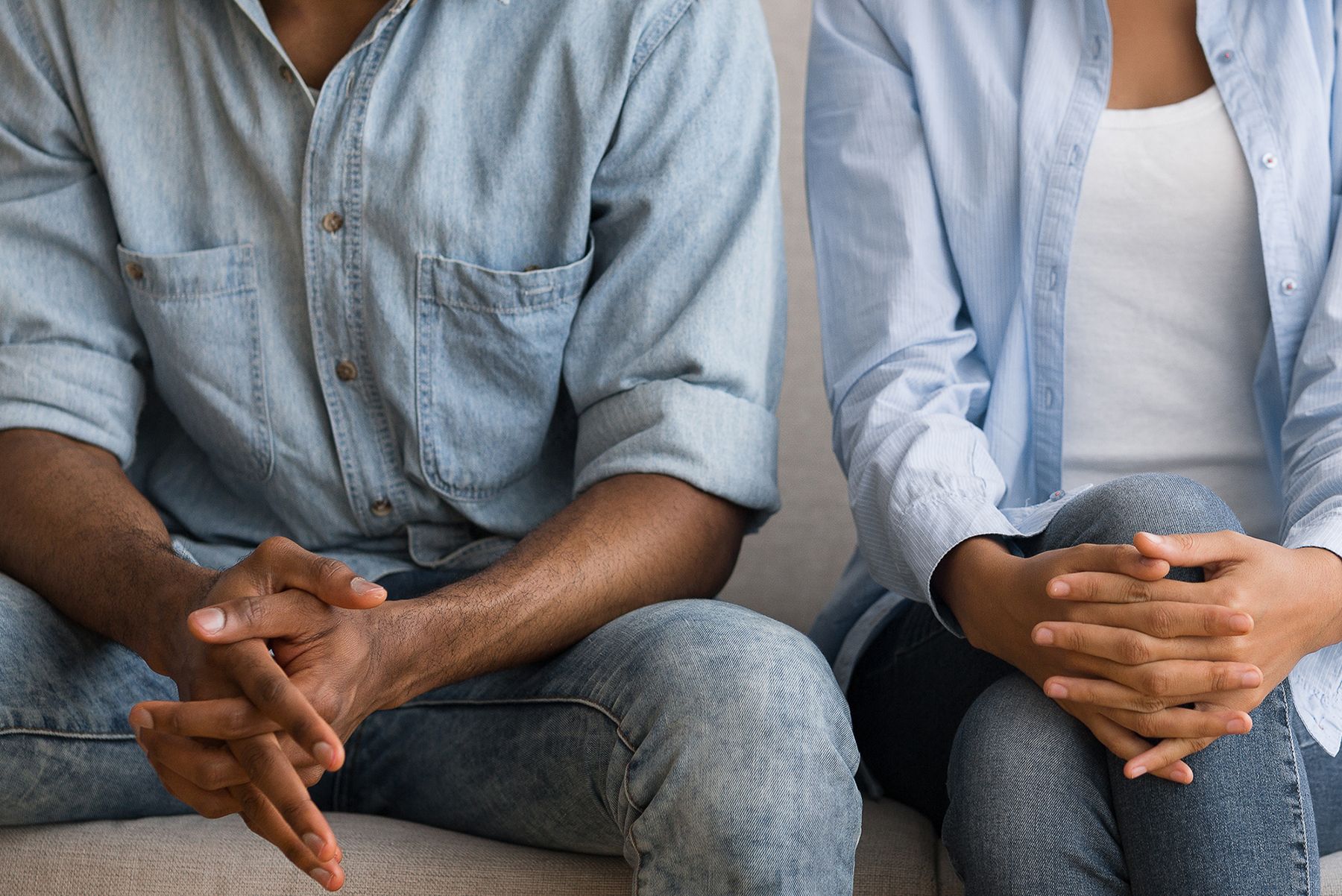 Couples who have had a spat over the festive period should consider making January ‘Mediation Month’, rather that succumbing to the curse of ‘Divorce Day’.

In the law profession, the first working Monday of January is known as ‘Divorce Day’ due to the significant increase of spouses enquiring about ending their marriages once the Christmas holidays are over. This trend tends to last all the way through the first month of the year.

Last year, research by support service Amicable found that searches for terminology related to divorce reaches its peak in January, with more than 40,500 people searching for it during the month. This is nearly 25 percent higher than any other time of year.

Following the expense of Christmas presents, the cabin fever of the holidays and the stress of returning to work, couples can find themselves rowing more frequently, which often leads to an influx of calls to solicitors enquiring about divorce.

Our matrimonial team suggests that couples should take a moment to talk out the legal and financial issues that would arise from the divorce in a calm manner, without bitterness or vitriol.

Janet Ford, head of family and matrimonial, said: “January is a very busy time for divorce lawyers, as tensions can run high over the Christmas period. There can be restless children, excess of alcohol, a low bank balance and other such factors at play which can act as the straw that breaks the camel’s back for relationships already on the rocks.

“While we would never seek to influence a couple’s decision as to whether to dissolve their relationship, however we would encourage those who are splitting up to lay out any terms amicably to make things easier throughout the proceedings.’

“Divorce is never a decision that is taken lightly, and often comes with many complex legal and financial aspects to discuss, particularly if there are children involved. Regardless of the reason for the end of the marriage, the finer details should always be addressed without anger and bitterness to ensure the best result for all parties.

“This is why we offer a free consultation and a fixed fee, so couples don’t need to worry about the costs spiralling while they’re negotiating the terms of their divorce. It just takes one element of the pressure off and can help to facilitate easier discussions.”