Worrying rise in domestic violence against people over the age of 50, our FOI finds 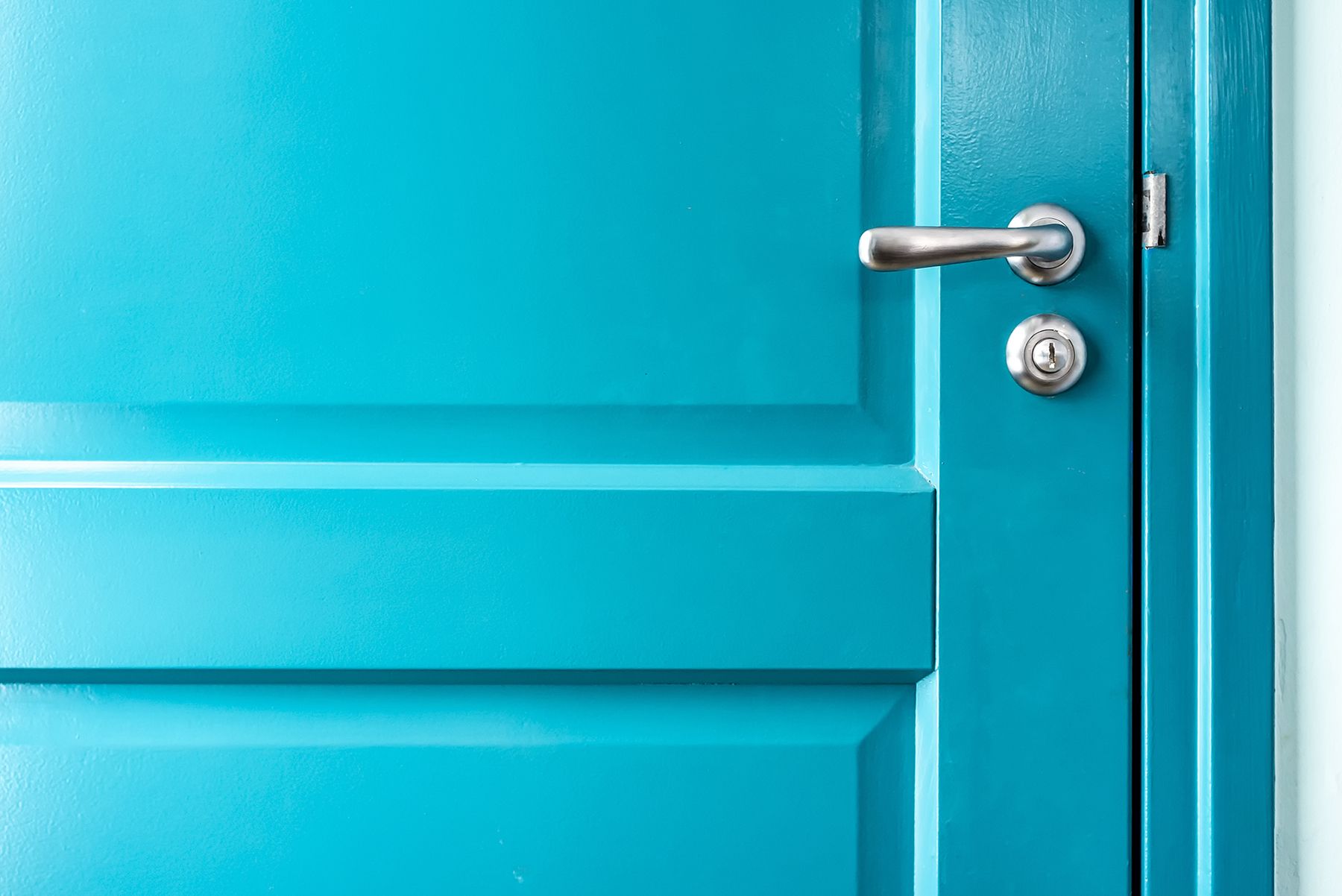 We are calling for more action to be taken to address a ‘worrying’ rise in domestic violence against people over the age of 50. In Tees Valley, the number of reported cases doubled between 2016 and 2018.

The figures, taken from a Freedom of Information request made to Cleveland police, showed that cases of domestic violence reported by people aged over 50 years old increased from 626 in 2016 to 793 in 2017 and to 1251 in 2018.

The research comes following Age UK’s recent announcement that more than 200,000 people aged 60 to 74 years old have suffered from abuse, with many cases thought to have gone unreported due to the reluctance or unawareness of carers and relatives.

Janet Ford, one of our solicitors, said: “It is shocking to see rates of domestic violence on the rise in Tees Valley in all age brackets, however it is devastating to see the number of cases double in just a couple of years for people over the age of 50.

“Everyone has the right to feel safe in their own homes, and I am horrified that our parents and grandparents appear to be in a growing position where this is not the case.

“Domestic violence is often an invisible crime, as many cases go unreported, due to the fear of the victim or reticence by friends or family members to come forward. One positive from these figures is that it may not be that the number of cases has increased, rather that more victims are making reports to the police.”

We have a specialist team which deals with domestic violence cases, and is partnering with EVA Women’s Aid for the International Day for the Elimination of Violence against Women to show the critically acclaimed film Rattle Snake, real-life stories of women who have faced and survived coercive controlling domestic abuse.

Janet said: “It is important to remember that domestic violence doesn’t just affect one gender or one age bracket, and we must be vigilant to help victims to get help when we can. At Cygnet Law, we have helped may people who have been subjected to violence or coercive and controlling behaviour, both young and old, and we hope that by raising awareness we can see the number of cases drop in the future.”